Want to know how to align the elements in your geniallys with mathematical precision in just a few clicks? You can do this with the Position elements feature, one of the many useful features that Designer mode offers.

There is a tutorial for each feature in Designer mode. Discover them all here.

In this tutorial you’ll learn how to use the Position feature to place elements on your canvas. Discover:

What is the Position feature used for?

With the Position feature you can align the elements of your creations with precision, without needing to go to great lengths with your mouse to drag the elements to their exact position.

You’ll be able to produce creations that have a much more professional appearance, in less time and with less effort.

How to position an element

In the Elements tab of Designer mode, there are two fields for defining the horizontal (X) and vertical (Y) positions of each element.

Activate Designer mode using the keyboard shortcut CTRL/CMD + M, or by opening the dropdown menu in the top right of the Editor and clicking on Designer mode. Then enter numerical values in the fields Position X (horizontal) and Position Y (vertical) to set the coordinates.

Positioning your elements on the canvas is easy if you bear in mind that:

For an element to be visible, the values you enter in Position X and Position Y need to be values between the starting and finishing points.

You can also assign negative values to place a part of an element outside of the canvas. For example, imagine you want half a star to appear on the edge of your genially. If the width of the star is 500 pixels, you can assign -250 in the Position X field so that only half of the star appears on the canvas.

How to find out the exact position of an element

Open the Element tab of Designer mode and select the element whose exact position you want to know.

Did you find it helpful? Yes No

Send feedback
Sorry we couldn't be helpful. Help us improve this article with your feedback.

Find what you're looking for fast. We have organized everything according to Marie Kondo's advice. 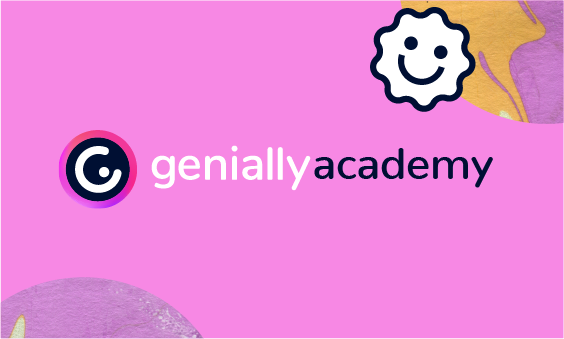 Hey! If you want to learn more about Genially, this is your platform: free and with no timetables. 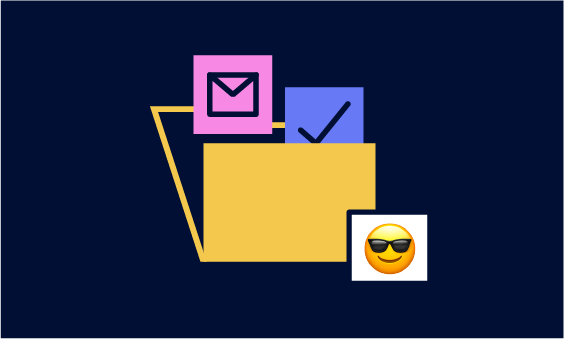 Do you have any suggestions?

We love to receive new tutorial ideas. Let us know, we're all ears. 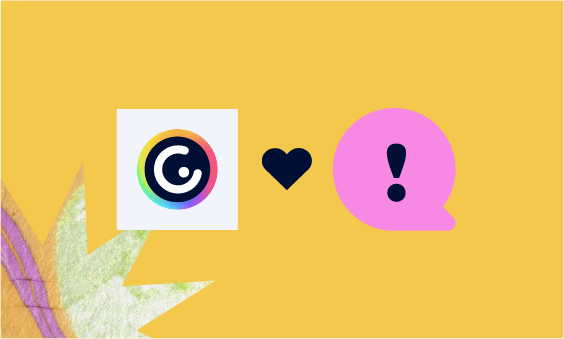 Do you want to contact the Genially team? We’ll tell you how depending on your query.